Tips for travelling with kids at Christmas 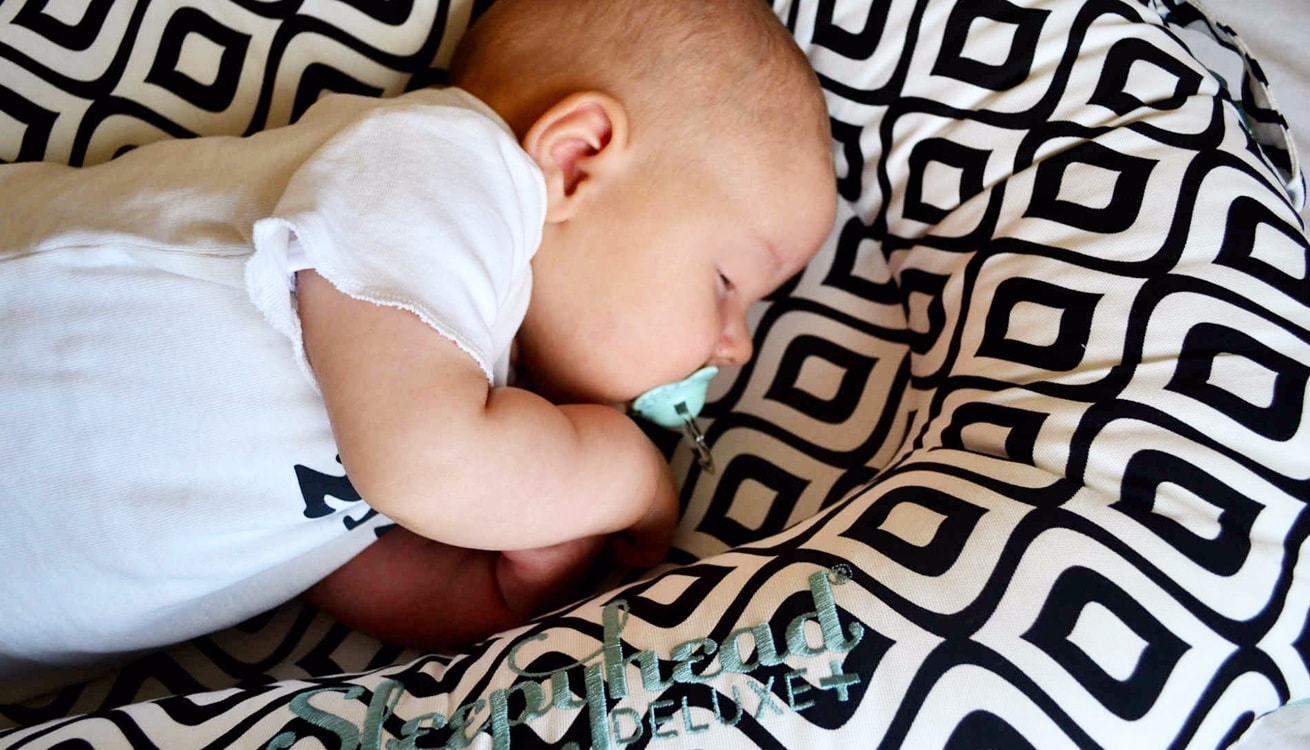 Christmas. It's a time for family. And in some cases that means travelling and staying away from home so you can fit in seeing those aunts, uncles and in-laws. I'll be honest, last year, when Evie was 4 months old, this filled me with dread. However, a year on, and with some experience under my belt, I've got a few tips that have really helped me keep her happy and settled when we're travelling.

1. Stock up on comfy clothing

We hate being restricted when we're travelling, so imagine how bubs feels. Stick them in stuff like slouchy joggers and a sweater that won't be tight around their legs and lil' bellies. Clothing that's accessible - think poppers at the crotch - also means you won't get stressed in case of emergency nappy changes. And then dress them to impress at the final pit stop.

Evie hates been in the car for too long and when babies are tiny and can't support their necks, it's recommended that they aren't in a car seat for more than 30 minutes. Once they get older, they shouldn't be sat in a car seat for more than two hours at a time. Stop the tantrums, and keep them safe by finding routes that have a range of laybys or service stations where you can stop at and take them out for at least 15 minutes. The longer drive is worth it when you have a happy, safe traveller as a result.

3. Make it home from home

We know bubbas settle better in a familiar environment, so trying to recreate this when you're away, can make life easier. Evie won't sleep without a duvet under her sheet, so we make sure we take this to put in her travel cot. If you use a sleep aid, then don't forget to stick it in the car, while sheets washed in your soap powder add to the familiarity.

Miles and miles of motorway scenery isn't fun for anyone, so it's not going to stimulate a baby much. The answer? Make your own entertainment. Have snacks at hand, make sure they have their fave toy around, and create a playlist of their fave songs. It may mean listening to Humpty Dumpty for a few hours, but hey, that's better than those cries, right?

I'm talking spare dummies, a bottle of milk, a water cup and some toys. It's a common parenting fact that your kid will be dropping stuff in the footwell that you just won't be able to reach...

If you're planning a journey that requires a plane trip, then being airport ready is a must. As well as having a lil' bag of distractions ready for the plane, we always try and book priority security passes. Yes, they're extra, but worth their weight in gold when you're sailing through security, rather than waiting in line with kids getting increasingly stroppy.

Because with all those family antics, they will. Yes, your kid will be stroppy the next day (just like us when we don't have enough kip), but, keep calm and remember, it's only a few nights and they'll soon be back in a routine...

Happy travelling guys. To make life even easier, I've listed some products that tie in with my tips. Hope they help you out too!

Our IDEAS articles are based on our own experiences as parents & a need to find gorgeous, genuinely useful stuff for baby. That’s why you’ll always find our fave picks below our tips. Yes, we’re good to you ;) 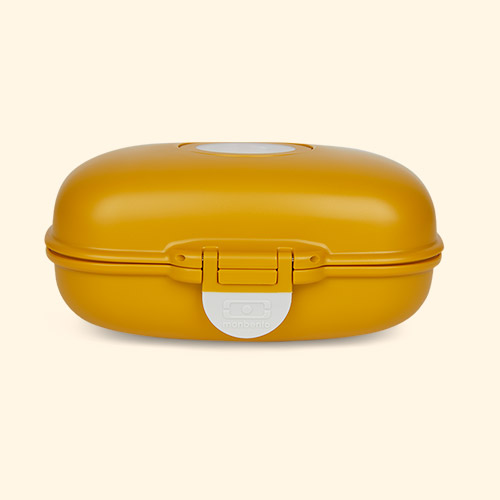